This last weekend we went to Argyle, Texas to spend some time visiting with Freddy Cobb. Freddy is more than just a camper, he sort of embodies what places like this are all about. He’s an example of what my daughter Nicole calls “real live angels” who she has come to know at Camp Summit. (Yep, that’s where the name of the film comes from.)

You see, Freddy has been attending the camp that started as Camp Soroptomist and evolved into Camp Summit for sixty consecutive years. He first attended camp at age nine, and with his birthday coming up on February 27, he will be 69 years old. He insisted to me that he will attend camp in the spring (spring break camp), summer and fall (Summit began holding fall sessions the past several years) making it 61 straight years at camp. He has no plans to stop there, and he has the energy of a kid. And as you can see from the attached freeze frames from the production shoot, as well as the photos of Freddy and myself after our interviews, those years have been filled with smiles and joy, not just for Freddy but for those who have come to know him as a friend.

You may also notice the front of the lodge at Camp Summit. Upon close scrutiny you might see the sign emblazoned “Freddy Cobb Lodge”, an honor bestowed upon him for the first time a few years ago.

We also met Freddy’s guardian and longtime family friend Jill Johnson-Scott, whose parents were close with Freddy’s parents and assisted in his care before Jill took over that joy several years ago. Freddy is a part of her family now, and in turn, she talks about what assisting a special person like him has meant. The interviews and a segment about Freddy will be featured in the film Real Live Angels. I can’t wait to share his enthusiasm with you.

What is Freddy’s disability? After all these years, I’m not of the thinking it really matters. I prefer to think of his abilities; we both laughed, smiled, walked, jumped and sang the entire time we were together that day, and it was Freddy Cobb who made that possible. Special, indeed.

Freddy and Jill show us his scrapbook

Freddy gets ready to sound the wakeup horn!

Freddy takes us in “his” lodge

Freddy Cobb shows us the lodge with his name on it

Freddy sits down to talk for the movie

Jill shares her stories about Freddy and Camp Summit

Please be sure to join us at one of the March screenings for Real Live Angels and look for the movie online and in festivals afterwards. 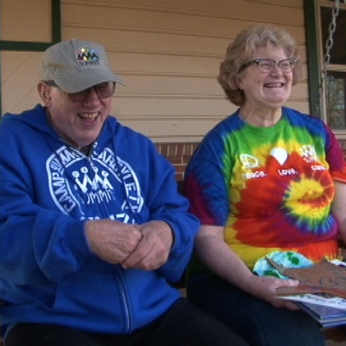 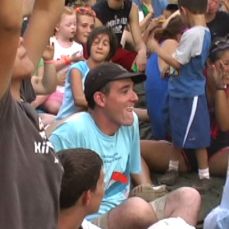 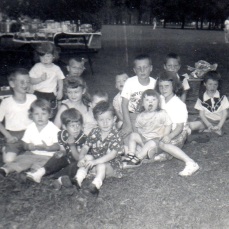 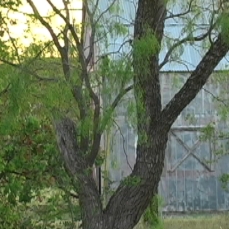 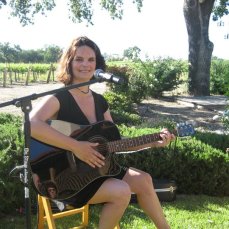 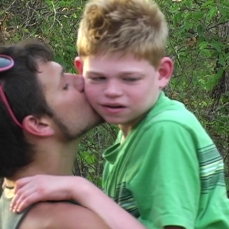 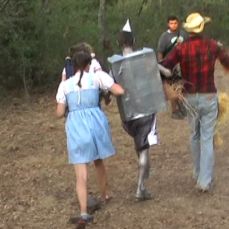 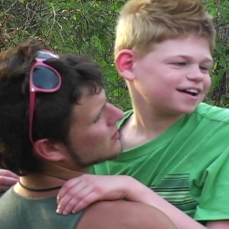 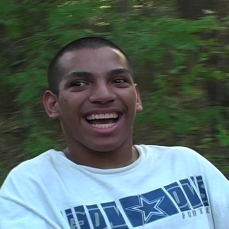 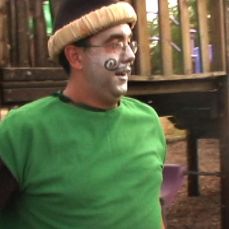 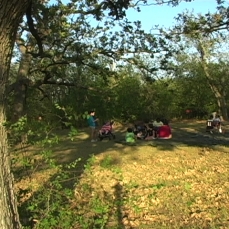 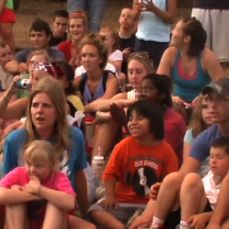 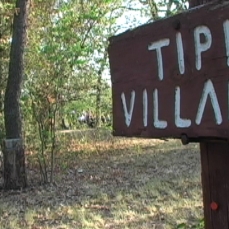 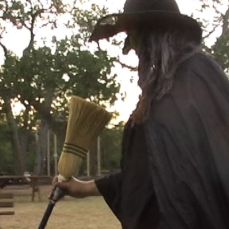 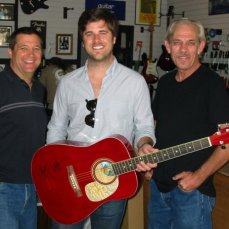 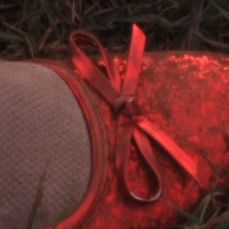 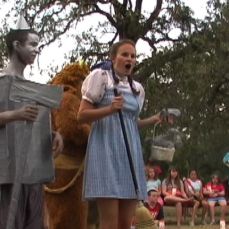 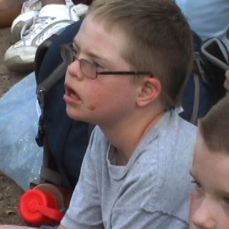 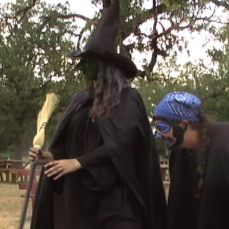